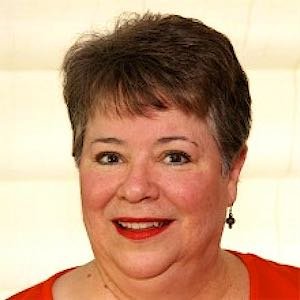 Flo E. Presti comes from a musical family. Her parents were well-known local voice teachers and her mother was a long-time accompanist for the New Orleans Opera Association and Loyola’s Opera Workshops Her mother was a graduate of Loyola University’s College of Music and both her mother and father studied at Julliard School of Music in NYC.

Ms. Presti maintains a private voice studio of 30+ students with an emphasis on musical theatre repertoire with a classical voice foundation. She also coaches local professional, semi-professional and amateur performers for roles in musical theatre productions, as well as preparing high school students for local and state level vocal competitions.

From 1984 – 1993, while residing in NYC, Ms. Presti worked in the television industry at both NBC’s Late Night With David Letterman Show and Children's Television Workshop’s Sesame Street.